About 37 Percent Of Americans Eat Fast Food Every Day 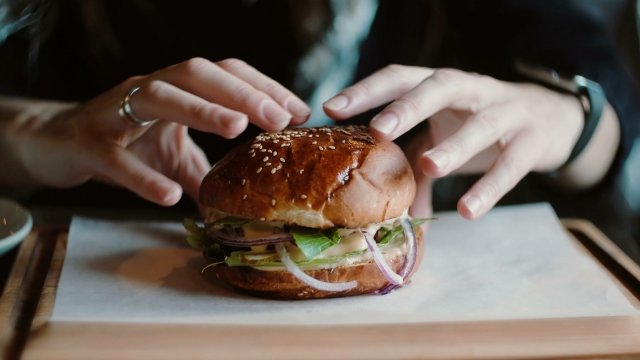 Every single day more than one third of Americans eat something that is widely known to cause all sorts of health issues – fast food.

According to a new report from the CDC, about 85 million Americans eat fast food on any given day with men eating more of it overall than women.

Researchers analyzed several years worth of data from the National Health and Nutrition Examination Survey.

A perhaps surprising finding is that the more money you make the more likely you are to eat at fast food restaurants.

Americans tend to turn to take out the most for lunch with men more likely to do so than women.

African-Americans are the most likely to eat fast food, followed by Caucasians, then Hispanics and Asians consuming the least.