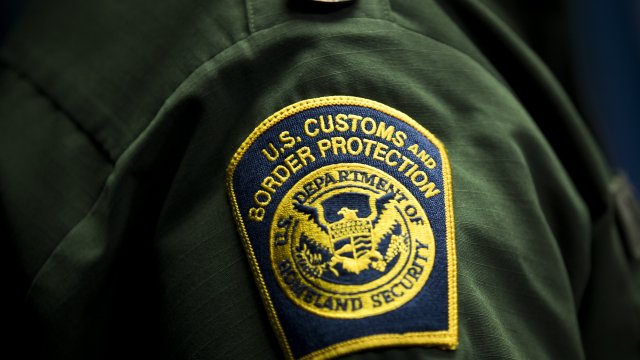 U.S. Customs and Border Protection is investigating dozens of its current and former employees over their participation in secret Facebook groups containing offensive comments about migrants and lawmakers.

The agency's Office of Professional Responsibility is looking into 62 current employees and eight former ones.

The office's assistant commissioner told reporters that most of the people being investigated were involved with the "I'm 10-15" Facebook group.

That secret group of border officers was uncovered by ProPublica. It had almost 10,000 members and contained posts mocking migrant deaths and making sexually explicit remarks about U.S. Rep. Alexandria Ocasio-Cortez.

The Office of Professional Responsibility is also reviewing employees' participation in other private social media groups. Officials have already completed their investigation into two employees. If CBP decides their participation warrants disciplinary action, the Associated Press reports it could range  anywhere from mandatory counseling to getting fired.