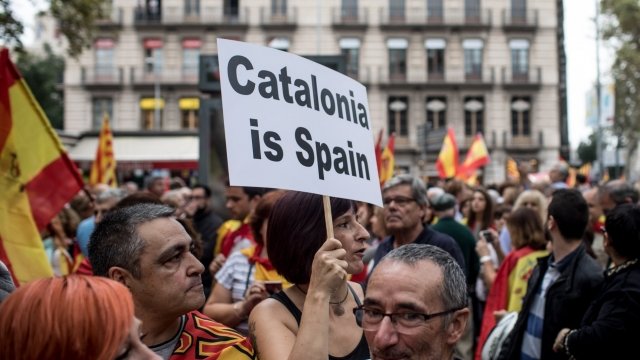 Spanish Prime Minister Pedro Sánchez proposed giving Catalonia a path to more autonomy through a referendum. But the region's leader might have other plans.

According to Reuters, Catalan President Quim Torra will relaunch a campaign to secede from Spain on Tuesday.

Sánchez is firmly against giving the region full independence. He made it clear that the referendum is "for autonomy, not for auto-determination."

Catalonia has been trying to split from Spain for years. In October, former Catalan leader Carles Puigdemont organized an independence referendum. But Spain deemed the referendum illegal, dissolved Catalonia's parliament and took direct control of the region.