Carter Page Downplayed His Russia Trip During His House Testimony 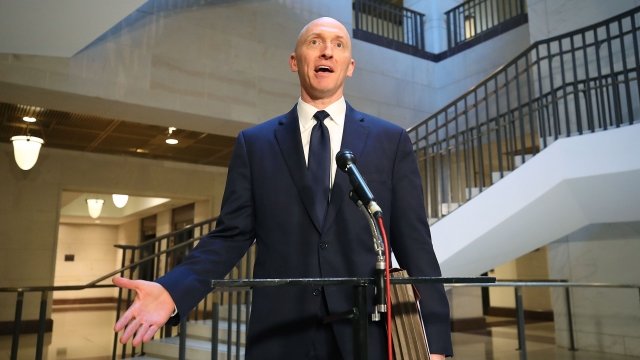 A former foreign policy adviser to the Trump campaign recently told the House intelligence committee he spoke with a Kremlin official in Moscow last year.

Carter Page testified for hours before the committee Nov. 2. The House intelligence committee released a transcript of his testimony to the public Monday.

Page testified the two only exchanged pleasantries and did not talk about Page's role within the Trump campaign.

Page said Lewandowski told him he could go to Russia if the trip wasn't linked to the campaign.

As previously reported, Page said he also told then-Sen. Jeff Sessions about his plans to travel to Russia but that the now-attorney general "had no reaction whatsoever" and "advised nothing." 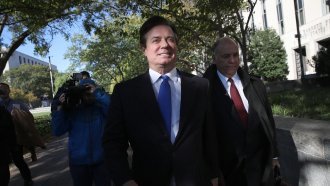 Lawmakers asked Page about another Trump campaign adviser George Papadopoulos, who pleaded guilty to lying to the FBI about his conversations with people connected to the Russian government. Page told the committee he was aware Papadopoulos was meeting with a Russian professor.

Page also appeared to downplay his role within the Trump campaign, saying although he sat in on meetings with Donald Trump, he never spoke directly with the presidential candidate.

Going forward, the House intelligence committee might try to talk with members of Trump's administration and campaign whom Page mentioned in his testimony.