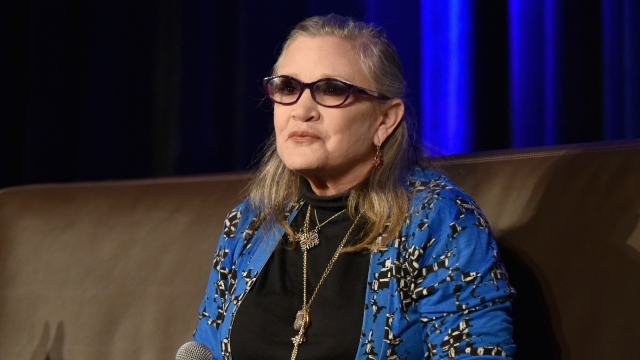 Actress Carrie Fisher suffered a heart attack while on a plane from London to Los Angeles.

According to TMZ, the emergency happened about 15 minutes before the plane was set to land at Los Angeles International Airport.

The United Airlines flight crew reported an unresponsive passenger before landing, so medical personnel could be ready and waiting when the plane touched down.

Filmmaker and YouTube star Anna Akana was on the flight with Fisher and tweeted thanks to the United flight crew and passengers who jumped in to help before the plane landed.

Fisher is most famous for her role as Princess Leia in the original "Star Wars" movies.