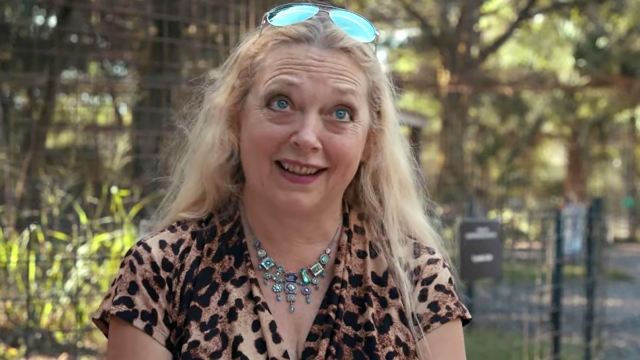 "Dancing With the Stars" released its latest cast of celebrity competitors – with "Tiger King" star Carole Baskin getting most of the buzz on social media so far. Baskin became a household name early in the pandemic when the Netflix docuseries dropped in March. But she's not the only big name you'll get to see cut some rug. The show will also welcome rapper Nelly, Super Bowl champion Vernon Davis, former "Bachelorette" Kaitlyn Bristowe and many others.