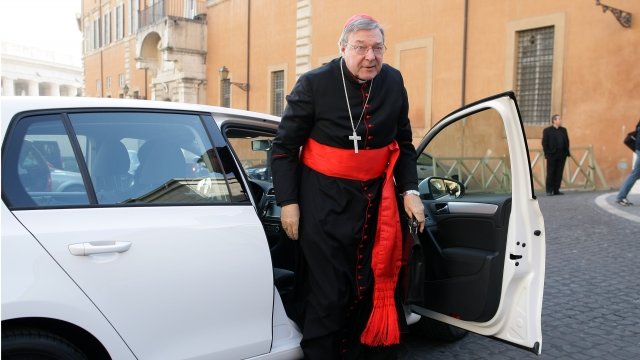 By Katherine Biek
June 29, 2017
Cardinal George Pell is one of the highest-ranking officials at the Vatican.
SHOW TRANSCRIPT

Australian Cardinal George Pell serves as the Vatican's treasurer and reports directly to Pope Francis. He is one of the highest-ranking officials at the Vatican.

Victoria Police didn't provide many details. Deputy Commissioner Shane Patton would only say Pell faces "multiple charges" and that there were "multiple complaints."

Pell was in Rome when the charges were announced. In a written statement, he "strenuously denied all allegations."

"I'm innocent of these charges. They are false," Pell said. 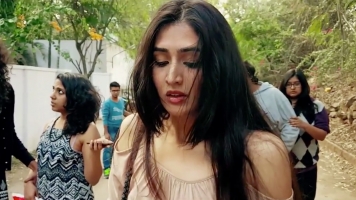 An Australian police official confirmed an investigation into Pell last July after multiple allegations of abuse were made against the cardinal dating as far back as the 1970s.

At the time, Pell called the allegations "a scandalous smear campaign."

Pell is now taking a leave of absence from the Vatican to return to Australia. He is scheduled to appear in court July 18.