A Car Ran Into Pedestrians Near London's Natural History Museum 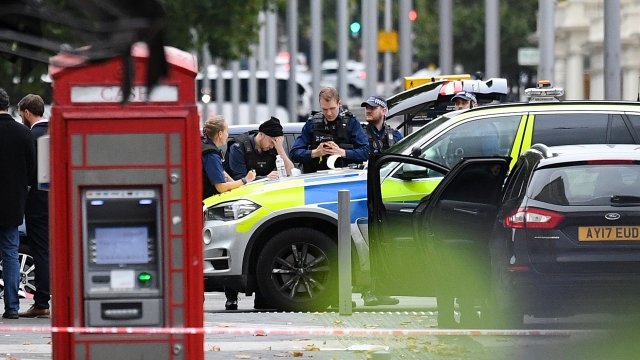 SMS
A Car Ran Into Pedestrians Near London's Natural History Museum
By Lindsey Pulse
By Lindsey Pulse
October 7, 2017
Police detained one man at the scene. They say the incident is not terror-related.
SHOW TRANSCRIPT

Several people are injured after a car struck a group of pedestrians near London's Natural History Museum.

Metropolitan Police got calls about the incident shortly after 2:20 p.m. local time. Police detained one man at the scene. 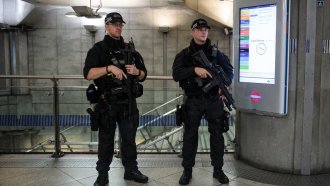 Police Make A 'Significant Arrest' In The London Underground Attack

In mid-September, an explosion went off on a train at the Parsons Green Underground Station, injuring 30 people.

Back in June, a man drove a van into pedestrians on London Bridge.

The driver and two other assailants got out of the van at Borough Market and began stabbing people. Eight people were killed in the attack.