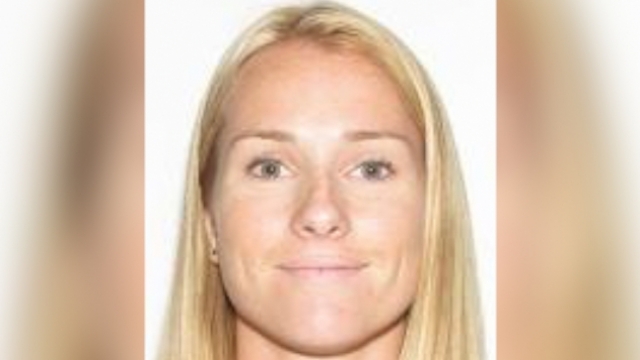 Police in Virginia are searching for a firefighter/paramedic who has been missing since last week.

State police and U.S. park police spent the rest of the night searching for her by ground and by air, and rescue efforts continued into Sunday.

Mittendorff was reported missing on Friday after she failed to show up for work at Fairfax County Fire and Rescue that morning, which family members say was highly unusual for her.

Her sister told The Washington Post on Sunday, "We are holding up as best as can be expected under difficult circumstances. At this time we are focused on finding Nicole and have the deepest appreciation for everyone helping. We hope and pray for a safe resolution in the near future."

Mittendorff's family has set up a website and a Facebook page devoted to finding her. Anyone with any information about her whereabouts has been asked to contact the Virginia State Police.