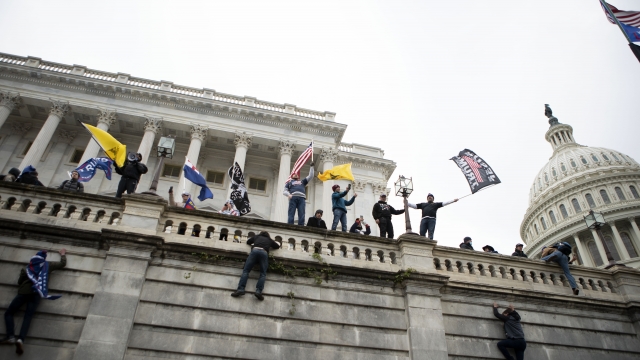 We could learn more about the Capitol Police Department's failures before and during the January 6 insurrection.

The top watchdog for the police force will testify in front of Congress for the first time today.

The Associated Press obtained the watchdog's report that found some Capitol Police officers didn't complete required training, while the department missed intelligence ahead of the insurrection.

The report also says the department is not equipped to handle future large-scale attacks.