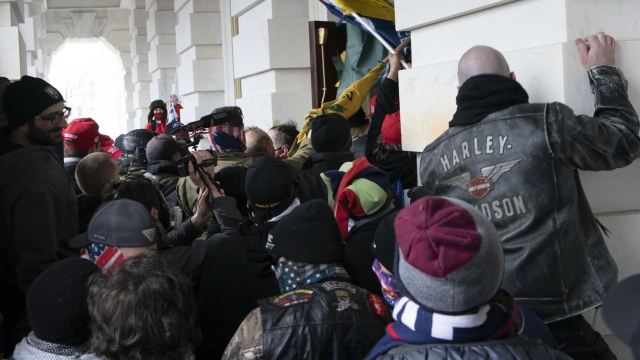 Bolton told lawmakers during a hearing that the agency should think of itself as a protective agency in order to prevent further attacks like the one we saw on January 6 when Trump supporters carried out a deadly riot at the Capitol.

Bolton says training deficiencies put officers at risk at the Capitol that day. He says more time needs to be spent on training, planning and intelligence.