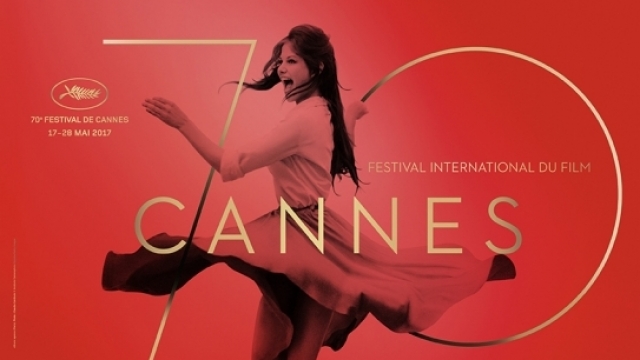 SMS
Cannes Welcomes Another Streaming Service To Its Film Lineup

By Katherine Biek
April 14, 2017
For the first time, two Netflix original films are up for the Cannes Film Festival's top prize.
SHOW TRANSCRIPT

Netflix is making its debut at the Cannes Film Festival this year.

For the first time, Cannes has selected Netflix original movies to screen. One is a monster movie starring Tilda Swinton, and the other features Netflix-favorite Adam Sandler.

The latter, called "The Meyerowitz Stories," is a pretty impressive acquisition since Netflix only got the rights to it earlier this week.

Two Amazon Studios films are up for the big Cannes award this year: "Wonderstruck" and "You Were Never Really Here."

Streaming services are proving to be bigger contenders when it comes to movies. 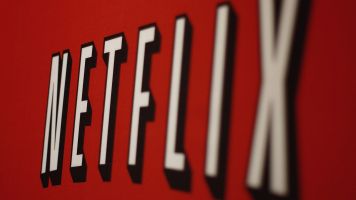 Amazon's "Manchester by the Sea" was the first film from a streaming service to receive an Oscar nomination for best picture. Netflix was nominated in the documentary category for its film "13th."

Both of Netflix's films will be screened in the festival's official competition in mid-May before launching on its streaming platform later this year.

Cannes is also adding TV to its lineup this year. It'll screen the first two episodes of Showtime's upcoming limited series "Twin Peaks" and an entire season of BBC's "Top of the Lake: China Girl."