Gaza's Residents Struggle To Get Out — Even For Cancer Treatment 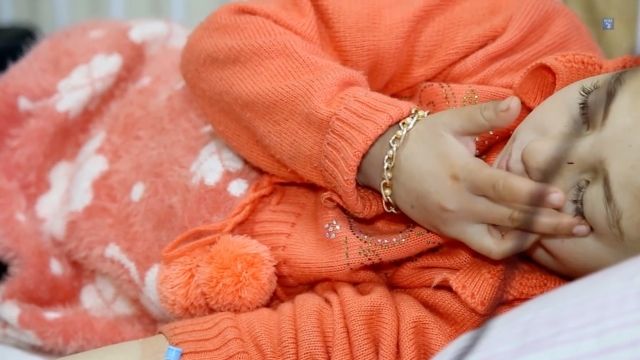 And people who live in Gaza can't just leave to get treatment elsewhere — they need a permit from Israel. That can be tricky because of Israel's security concerns.

The number of permits given out has been declining. In 2012, just over 92 percent of people were given a permit. That fell to 44 percent by the end of 2016.

Without being able to go to a capable center or detect the disease early on, patient death rates are a lot higher.

In Gaza, the five-year survival rate for breast cancer is around 30 percent. In Israel, it's at 86 percent.

So who's responsible for keeping Gaza and other Palestinian medical centers up to date? International law says Israel. But that's clearly hard to enforce.