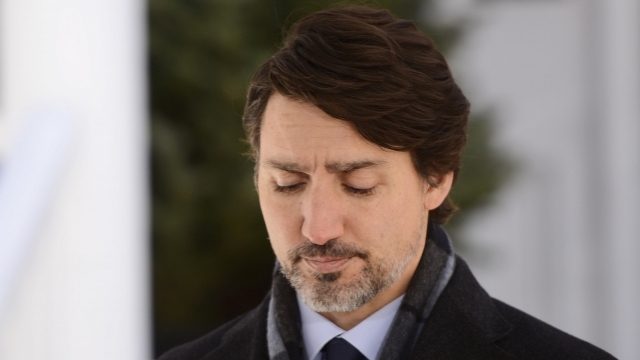 Canada has suspended its extradition treaty with Hong Kong in response to China's new security law.

Prime Minister Justin Trudeau said Friday the country will stop extraditing people to Hong Kong over the new law, which critics say threatens the territory's autonomy guaranteed under the "one country, two systems" model. He also said Canada will immediately halt shipments of "sensitive military items" to Hong Kong, and is considering "additional measures," including immigration.

"We are extremely concerned about the situation in Hong Kong," Trudeau said. "We will continue to look at responses, working closely with our allies, including our Five Eyes allies, who have made very strong statements in regards to the decision by the Chinese government to move forward and weaken the one country, two systems principle that is so important not just to us, but to the 300,000 Canadians who live in Hong Kong and to the millions of people who live in Hong Kong."