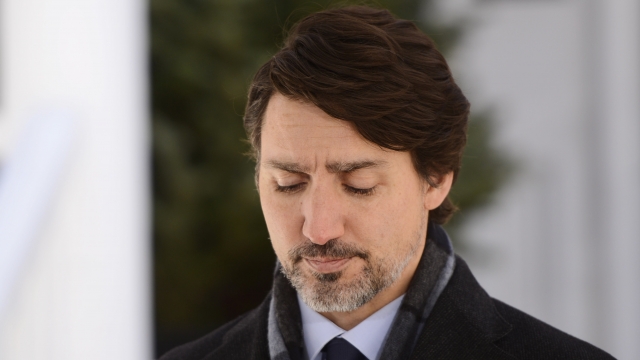 SMS
Canada Bans Assault-Style Weapons
By Ahmed Jawadi
By Ahmed Jawadi
May 1, 2020
​The ban prohibits the purchase, sale, transport, import and use of military-grade, assault weapons in the country.
SHOW TRANSCRIPT

"We are banning 1,500 models and variants of these firearms by way of regulations," Trudeau said. "These weapons were designed for one purpose and one purpose only: to kill the largest number of people in the shortest amount of time. There is no use and no place for such weapons in Canada."

The ban prohibits the purchase, sale, transport, import and use of military-grade, assault weapons in the country. Trudeau said there will be a two-year amnesty period to give gun owners enough time to comply with the new rules, as well as protect them "from criminal liability." He also said legislation will be introduced soon to start a buy-back program for said firearms.

The new measures come nearly two weeks after a gunman killed 22 people in Nova Scotia. It was the deadliest shooting in Canadian history.