Canada Is Testing Prospective Astronauts — And It's Pretty Intense 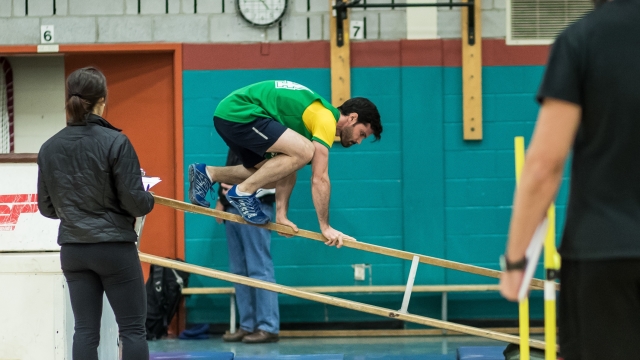 What's the secret to becoming an astronaut in Canada? Don't die during recruitment.

OK, that's a little dramatic, but the Canadian Space Agency is having its fourth round of recruitment since the beginning of the program — and the process is pretty intense.

The pool has been trimmed from over 3,000 applicants down to 17. Those 17 people have undergone extremely stressful physical and mental tests to make it this far.

For example: Candidates had to escape from a submerged cage, jump several meters down into rough waters, and work with peers to put out fires and stop leaks in close quarters. 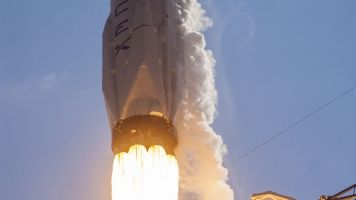 SpaceX Is Launching A Recycled Rocket

The point of all this is to see how the prospective astronauts respond under pressure, and if they have the personality to keep it together.

Those who remain are competing for two open spots on the Canadian astronaut corps. CSA will pick the new space explorers by August.