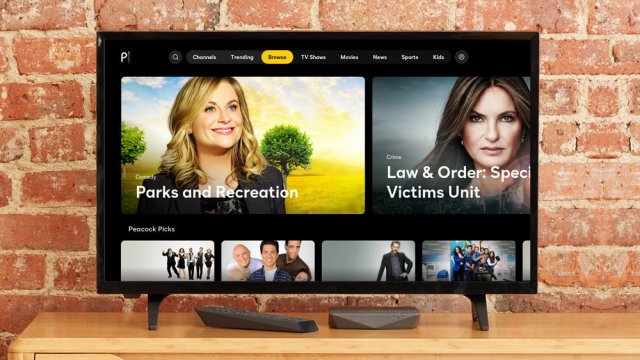 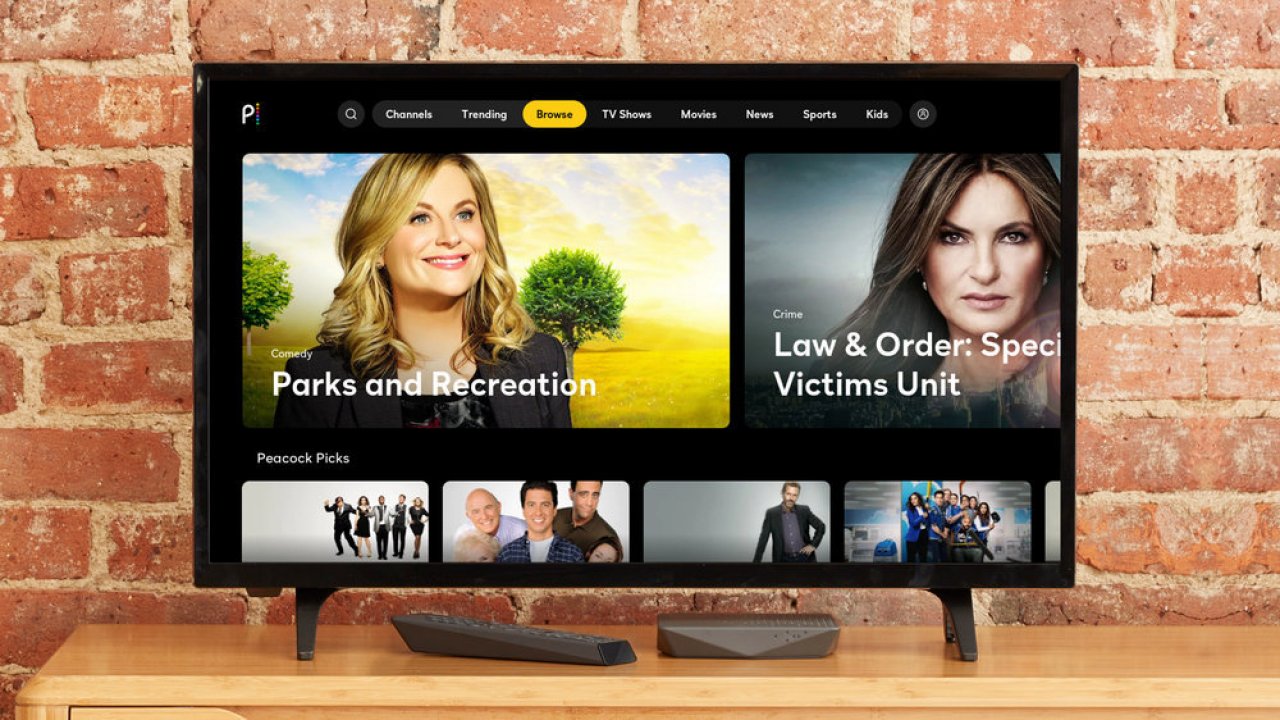 By Casey Mendoza
April 16, 2020
"For Peacock, they're coming out at a really good time. It's a time when consumers are looking for something new to watch."

"Now, more than ever, there is a need for a free, quality streaming service."

That's what Matt Stauss, the chairman of NBCUniversal's Peacock, said on Tuesday. The new streaming platform launched its early preview to some Xfinity customers this week, and it'll likely attempt to garner self-quarantined viewers.

Brett Sappington, market research analyst and vice president of Interpret, told Newsy: "For Peacock, they're coming out at a really good time. It's a time when consumers are looking for something new to watch."

“They may be burning through all of the content they know on services like Netflix or Disney Plus. And so for Peacock to come out now with a new service that consumers can easily get into and watch, it gives consumers a real reason to go try it out."

Other streaming services like Netflix saw stock prices reach all-time highs this month. And according to to a study by market research firm OnePoll, the average viewer is now streaming eight hours of content a day. That's double what people were watching before the pandemic.

Classic NBC series like "30 Rock" and "Parks and Recreation" will be on the platform at launch, and Sappington notes that library of exclusive titles may help tide viewers over until new original series debut.

"NBC has held on to parts of its content or reclaimed, really, important pieces of its content like 'The Office' and other really high-profile assets. And so it now has that to put into the Peacock service. And the great thing about those series is that they're familiar to consumers. They have characters that consumers care about. And they have many, many episodes."

All of that is very advantageous for Peacock, but the company is still also dealing with two major setbacks: a limited slate of new original programming and a postponed Olympics.

Because of halted productions all over the world, Peacock's full lineup likely won't debut until 2021. That's also true for the now-postponed Tokyo Olympics — originally one of Peacock's biggest advantages for advertising and live programming.

Beyond those obstacles, the platform's limited launch follows another streaming newcomer.

On Monday, Quibi said it had more than 1.7 million downloads in its first week, despite muted attention on social media and lackluster reviews.

It's unclear how many of those downloads are resulting in daily, active viewers. But compared to last year's launches of Disney Plus and Apple TV Plus, some experts note there's less interest in the new service overall.

That could forebode a slower launch for Peacock as well, but NBCUniversal is still optimistic about the service growing over time. Comcast originally announced it was investing $2 billion into the service over the next two years.