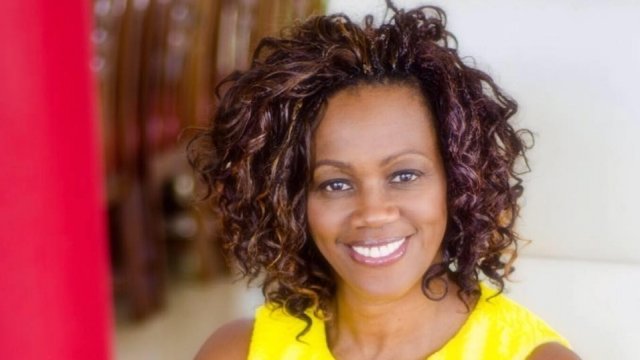 Costa Rica's vice president-elect is making waves. She's the first black woman to win as VP — not only in her country, but in all of Latin America.

Epsy Campbell ran alongside progressive candidate Carlos Alvarado. Together, their platform advocated for social justice issues like LGBTQ rights. That may mean a shift in the country, where same-sex marriage currently isn't legal.

Campbell also used her platform to highlight pay gaps in the country. 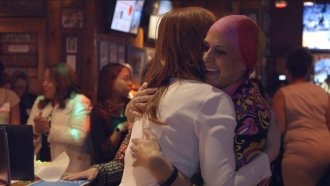 Data from the CIA shows just over 1 percent of Costa Rica's population is black. Campbell has been vocal about racism and was head of several organizations that advance black leadership in the region.

Campbell is of African descent and was born and raised in Costa Rica. Her maternal grandparents immigrated to Costa Rica from Jamaica.

Campbell is no stranger to politics. She previously held a seat in Costa Rica's parliament. And she also co-founded the left-leaning Citizens' Action Party.

As VP, Campbell knows she could ultimately become the first black woman president of Costa Rica as well, calling it "a big responsibility."