California Wildfires Massive But Not Deadliest In State History 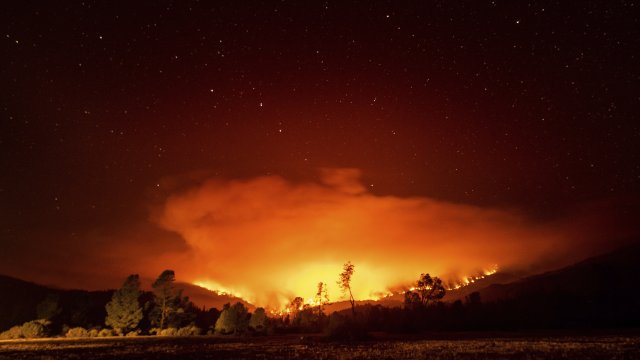 The wildfires in California are the largest ever recorded.

But new data crunching shows, fortunately, they're not the deadliest.

In terms of fatalities, 31 people have died this year in California. But a Los Angeles Times tally shows that the inferno in Butte County north of Sacramento called the Camp Fire killed 85 in November 2018.