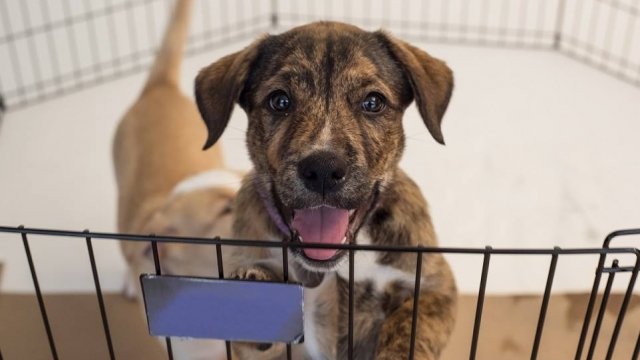 SMS
A New California Law Will Take Rescue Pets From Shelters To Stores
By Casey Mendoza
By Casey Mendoza
October 14, 2017
For the sale of every animal that is not a rescue, pet stores will be fined $500.
SHOW TRANSCRIPT

California made history Friday by passing a law requiring all pet stores to sell rescue animals.

Taking effect in 2019, all dogs, cats and rabbits sold in California pet stores must be obtained from shelters, rescue groups or animal control agencies. For every animal in violation of the new law, pet store operators will be fined $500.

California Assembly Member Patrick O'Donnell said in an announcement: "This is a big win for our four-legged friends." He added that California taxpayers spend more than $250 million a year to house and euthanize animals in shelters. The new law could lower that expense. 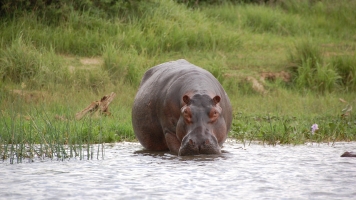 The American Society for the Prevention of Cruelty to Animals told BuzzFeed the law would also "break" the supply chain of abusive puppy mills and irresponsible breeders. The Humane Society of the United States reports that puppies sold in pet stores can come from breeders with repeat violations of the Animal Welfare Act. Those puppies often have serious health or psychological problems.

Not everyone supports the new law. An official from the American Kennel Club told the Los Angeles Times, the measure "blocks all of California's pet lovers from having access to professional, licensed and ethical commercial breeders."

According to the ASPCA, approximately 6.5 million animals enter shelters around the country every year. Shelters reportedly euthanize 1.5 million of their animals annually.