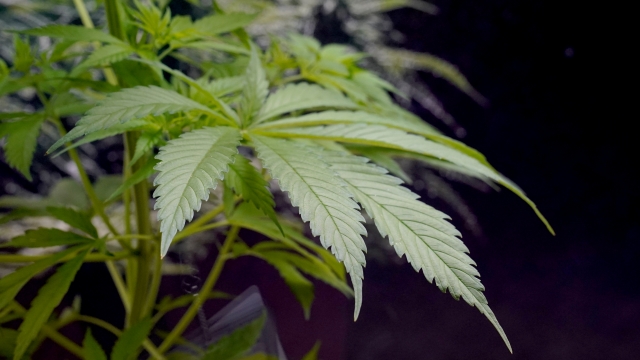 A new phase of California’s marijuana legalization begins, as the state prepares to make it illegal for a company to fire, or not hire, someone simply for their off-the-clock marijuana use.

California is the seventh state to do it, but a potentially pivotal one for the national attitude toward weed.

At the very least it’s an emboldening step for the millions of California adults who report using marijuana.

At a cannabis store near San Diego, it could mean a tax boom.

"There were a lot of myths and stigma associated with cannabis and with having a cannabis store in the community. So it’s nice to see that none of those myths came true and a lot of that stigma is starting to disappear," said David Dallal, a California cannabis store manager.

Cannabis industry insiders and even some law enforcement hope that destigmatizing weed will push more weed users to shop at legitimate dispensaries. 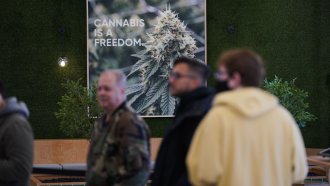 The Big Business Of Cannabis

It could be a potentially life-saving choice as fentanyl-laced drugs flow over the southern border and end up on the black market.

But the stigma around marijuana is still a challenge for people like Dr. David Berger, who’s trying to battle a new restriction in Florida that limits the amount of medical marijuana a person can get in a day.

"Some of my patients for instance, because of their medical needs, they might need to have more milligrams than what the state is allowing for," said Berger.

Florida is allowing doctors to appeal the limit for those who need it. But that takes time — a potentially-serious wait for users who need the drug.

It's a deep contrast to the new reality in California, where lawmakers hope making marijuana irrelevant to employability will set a new standard for the country.