A New Climate Change Prediction Is Bad News For One State 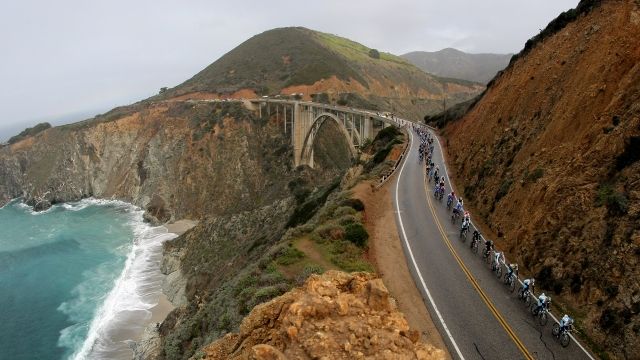 SMS
A New Climate Change Prediction Is Bad News For One State
By Lindsey Pulse
By Lindsey Pulse
April 29, 2017
In one scenario in a recent study, sea levels could rise over 10 feet near the Golden State by century's end.
SHOW TRANSCRIPT

California could be in major trouble because of climate change. In some cases, landlocked regions could eventually have beaches.

An updated government report says in one severe scenario, sea levels could rise by 10 feet over the next the century.

That could mean tens of thousands of homes and businesses lost, as well as power plants, water treatment facilities and hundreds of miles of roadways in the coastal state.

The culprit in the study? It says loosely regulated greenhouse gas emissions. Fossil fuels are causing ice sheets in Greenland and Antarctica to melt at increasingly faster rates.

The report says when ice melts in Antarctica, sea levels near California could rise more than the rest of the world. 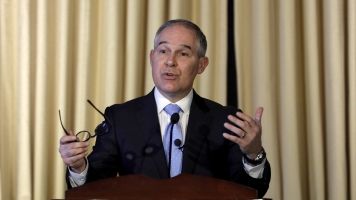 Sea levels have been rising for thousands of years, but starting in 2050, that rate could be 30-40 times faster than what we've seen over the past century.

California has some of the the strictest rules on emissions in the nation as it's particularly vulnerable to the effects of climate change.

But the eco-friendly state's rules run contrary to the Trump administration's latest emission efforts. President Donald Trump signed an executive order in March to roll back regulations on carbon emissions.