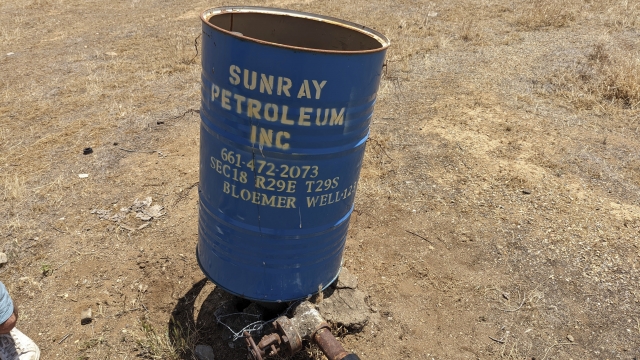 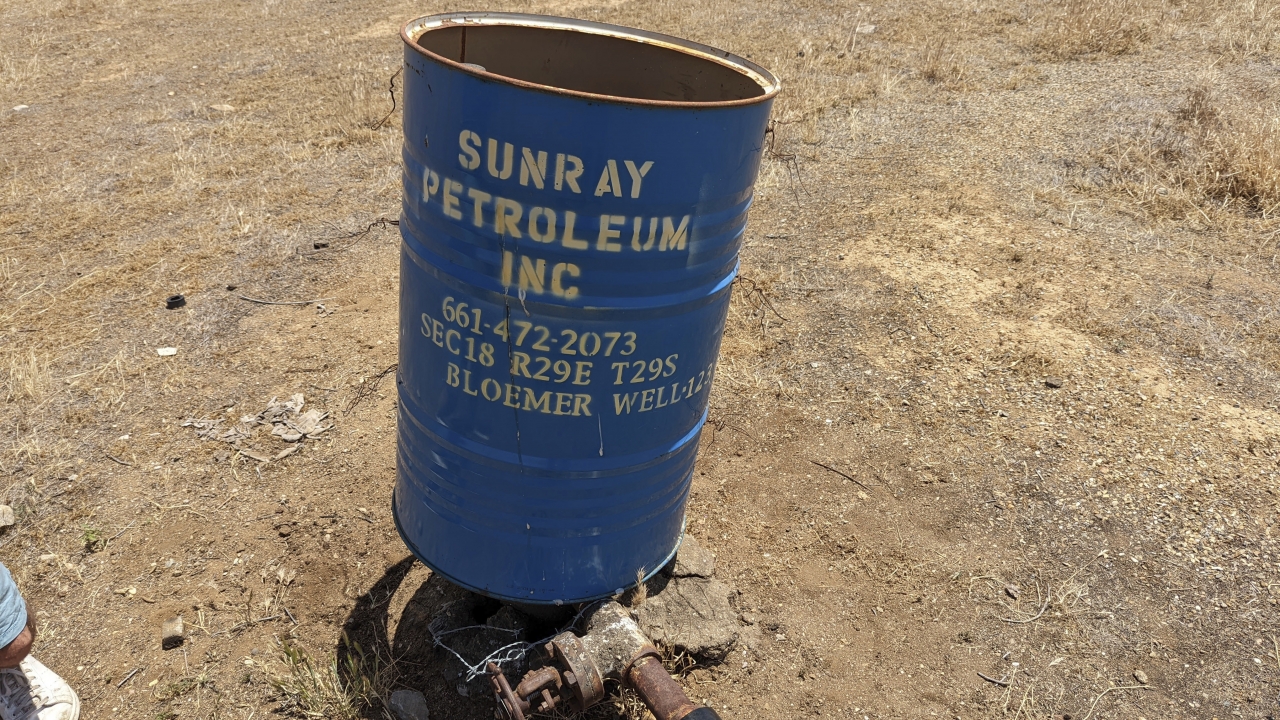 California claims to know how much climate-warming gas is going into the air from within its borders. It's the law: California limits climate pollution and each year the limits get stricter.

The state has also been a major oil and gas producer for more than a century, and authorities are well aware some 35,000 old, inactive oil and gas wells perforate the landscape.

Yet officials with the agency responsible for regulating greenhouse gas emissions say they don't include methane that leaks from these idle wells in their inventory of the state's emissions.

Ira Leifer, a University of California Santa Barbara scientist said the lack of data on emissions pouring or seeping out of idle wells calls into question the state's ability to meet its ambitious goal to achieve carbon neutrality by 2045.

Residents and environmentalists from across the state have been voicing concern about the possibility of leaking idle or abandoned wells for years, but the concerns were heightened in May and June when 21 idle wells were discovered to be leaking methane in or near two Bakersfield neighborhoods. They say that the leaking wells are "an urgent public health issue," because when a well is leaking methane, other gases often escape too.

Leifer said these "ridealong" gases were his biggest concern with the wells.

"Those other gases have significant health impacts," Leifer said, yet we know even less about their quantities than we do about the methane.

In July, residents who live in the communities nearest the leaking wells protested at the California Geologic Management Division's field offices, calling for better oversight.

"It's clear that they are willing to ignore this public health emergency. Our communities are done waiting. CalGEM needs to do their job," Cesar Aguirre, a community organizer with the Central California Environmental Justice Network, said in a statement.

Still, he said, "it's adding something very clearly, and we shouldn't be allowing it to happen."

A ton of methane is 83 times worse for the climate than a ton of carbon dioxide, when compared over twenty years.

A 2020 study said emissions from idle wells are "more substantial" than from plugged wells in California, but recommended more data collection on inactive wells at the major oil and gas fields throughout the state.

Robert Jackson, a Stanford University climate scientist and co-author on that study, said they found high emissions from some of the idle wells they measured in the study.

In order to get a better idea of how much methane is leaking, the state of California is investing in projects on the ground and in the air. David Clegern, a spokesperson for CARB, said the agency is beginning a project to measure emissions from a sample of properly and improperly abandoned wells to estimate statewide emissions from them.

And in June, California Governor Gavin Newsom signed a budget that includes participation in a global effort to slash emissions called the Methane Accountability Project. The state will spend $100 million to use satellites to track large methane leaks in order to help the state identify sources of the gas and cap leaks.

Howarth said even if methane from idle oil and gas wells isn't a major pollution source, it should be a priority not just in California, but nationwide, to help the country meet its climate pledges.

"Methane dissipates pretty quickly in the atmosphere," he said, "so cutting the emissions is really one of the simplest ways we have to slow the rate of global warming and meet that Paris target."

A new Senate proposal would provide hundreds of millions dollars to plug wells and reduce pollution from them, especially in hard hit communities.