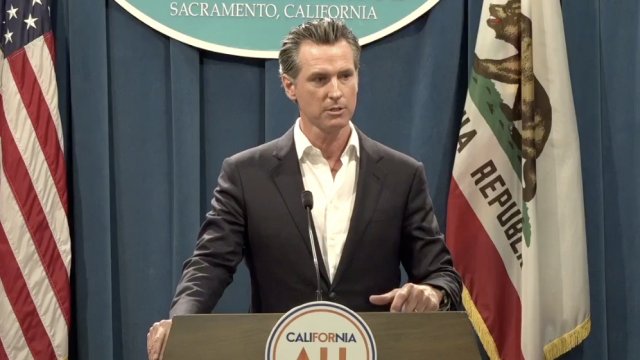 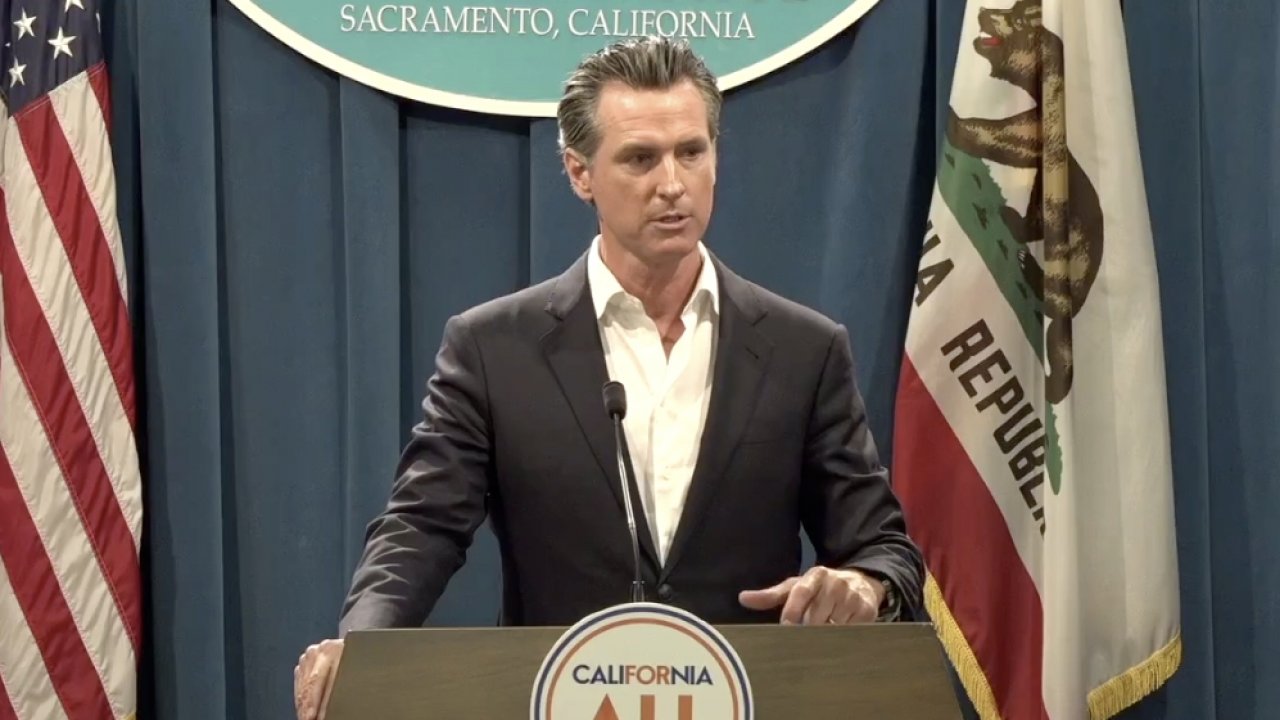 California Gov. Gavin Newsom has announced executive action to address the youth vaping epidemic that focuses on the advertising and taxing of e-cigarettes. He said Monday that banning flavored vape products is long overdue.

"There's nothing fun, nothing cute about this. Literally people are losing their lives. They're not just ending up in the emergency rooms, temporary issues. They're getting permanent respiratory issues."

Newsom said he's explored using executive action to ban flavored e-cigarettes himself, but that he doesn't have the authority to do so without legislative support. He is working with California's legislature and says he hopes to see a bill limiting the legal use of e-cigarettes so he can sign it into law. In the meantime, Newsom's doing what he does have the authority to do.

First, he said authorities will crack down on counterfeit products and anyone enabling children to access those products. Second, the state will consider updating warning label requirements for packaging and advertisements. Third, $20 million will be allotted to an ad campaign about vaping nicotine and cannabis that targets both kids and parents; that money will come from revenue generated by propositions 56 and 64. And fourth, the state will review tax policies on cigarettes and other tobacco products, which discourage the purchase of those products.

In his announcement, Newsom applauded President Donald Trump's efforts to block the sale of non-tobacco-flavored vaping products but said he feels more needs to be done.

"I don't mean this in a derogatory way or to diminish what the president said, but often he says things but doesn't do things. So, in the absence of him doing something, I want to compliment the governor of Michigan, the governor of New York and other governors."

Michigan was the first state to announce a ban on flavored e-cigarettes, and New York has since followed suit.

"You don't have bubblegum-flavored, mango-flavored tobacco products unless you're trying to target an audience that you are losing. That's young people. It's really unconscionable folks that are producing those products. They sleep at night knowing what they're doing to destroy the health of a generation."

California has seen two deaths and over 60 cases of illnesses related to vaping. Across the country, there have been seven deaths so far, and the CDC is investigating 380 cases of vaping-related illnesses.