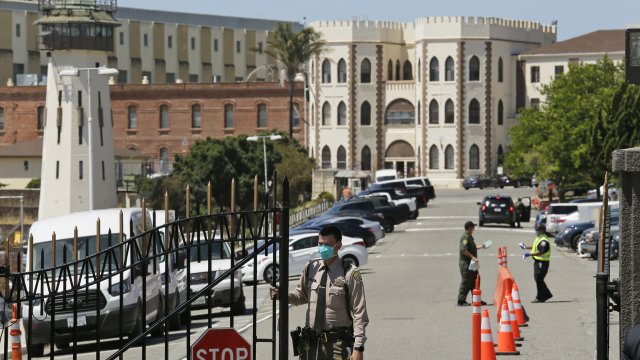 California corrections officials will be required to house transgender inmates by their gender identity.

Gov. Gavin Newsom signed the law Saturday — preventing inmates from being placed in a gendered prison based solely on their birth gender.

Officials will now ask incoming inmates if they're transgender, nonbinary or intersex and, if they say yes, allow them to request a men's or women's facility.

The law said officials cannot deny requests due to the inmates' sexual orientation or anatomy, but can deny them if they have "management or security concerns," which the inmate can object to.

The law also requires officials to address prisoners by their chosen pronouns.