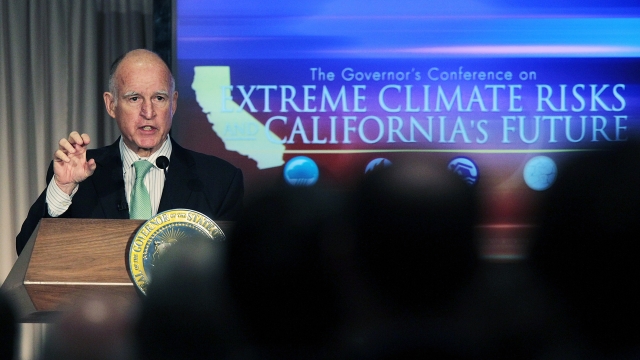 It looks like California will challenge President Donald Trump and his administration's stance on climate change.

Less than an hour after Trump took the oath of office, state lawmakers outlined a plan to cut 40 percent of carbon emissions by 2030, based on levels from 1990. 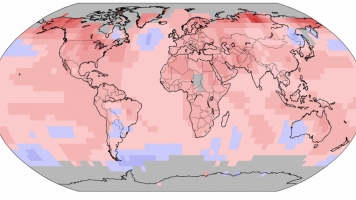 The plan also calls for having 4.2 million zero-emissions vehicles in the state in the next 14 years.

California has been preparing to take on the new administration if necessary. Earlier this month, officials hired Eric Holder, attorney general under Obama, to help the state in any legal battles with Trump's administration.

And in December, California Gov. Jerry Brown said the state was "ready to fight" to curb climate change.