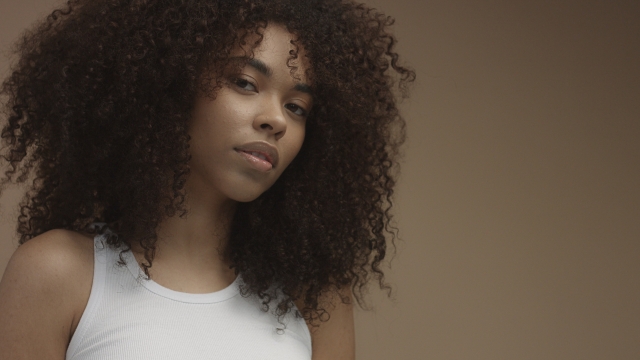 California Gov. Gavin Newsom signed a bill Wednesday that protects against natural hair discrimination in the workplace and schools.

California is the first state to do this statewide. The California State Assembly passed the Crown Act unanimously in late June. The act bans policies that are mostly geared toward African Americans who like to wear their natural hair.

According to the bill, "Workplace dress code and grooming policies that prohibit natural hair, including afros, braids, twists, and locks, have a disparate impact on black individuals as these policies are more likely to deter black applicants and burden or punish black employees than any other group."

New York City made a similar change earlier this year. It banned policies that penalize black people because of the texture or style of their hair.