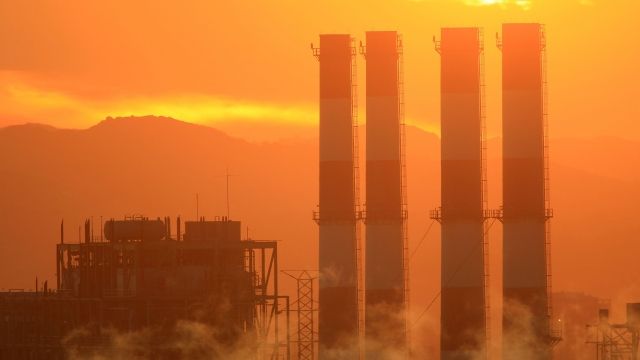 The U.S. is out of the Paris Agreement, so California and China made climate deals of their own.

Last week President Donald Trump said the U.S. is withdrawing from the Paris climate accord. But governors and mayors across the nation pledged to honor it anyway.

California Gov. Jerry Brown is taking it one step further. On Tuesday, he signed agreements with Chinese officials and pledged they'd work together on clean energy development and cut emissions.

The governor signed two agreements with California's sister-states in China, the Sichuan and Jiangsu provinces. Both pacts focus on broadening collaboration on environmental protection. Brown also signed a similar agreement with China's minister of science and technology. 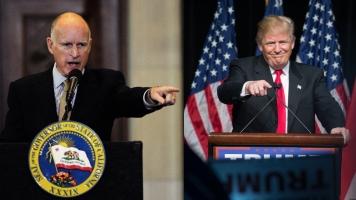 California Could Square Off With The White House Over Auto Emissions

Brown said: "Without Washington, China becomes all that more important. And I think that China has to really forge ahead, and I want California to be a close partner."

Brown has been vocal on climate matters. He suggested there would be a "countermovement" against Trump's decision to abandon the Paris Agreement and called it a "colossal mistake."

While in China, Gov. Brown also met with President Xi Jinping to talk climate change and future goals for fighting it.