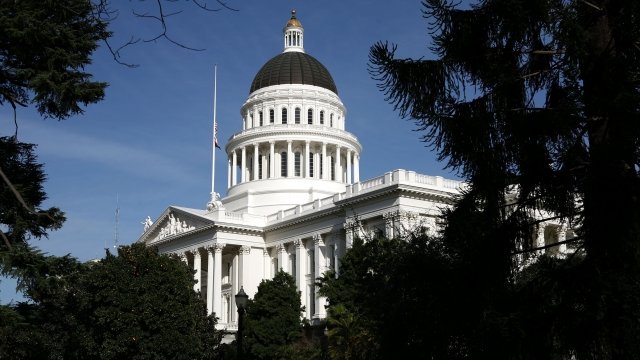 Medication abortion may soon be available to students at public universities in California, thanks to a group of student activists.

The College Student Right to Access Act, also known as SB 320, was introduced by state Sen. Connie M. Leyva. If approved, the bill would require all on-campus health centers to offer medication to end pregnancies at up to 10 weeks gestation.

It was proposed after student activists at the University of California, Berkeley, said too many female students were facing barriers when trying to access abortion.

"There's a right, and then there's everyone being able to access that right," said Phoebe Abramowitz, external director of Students United for Reproductive Justice at Berkeley. "We might have protections for Roe v. Wade in California, but if some people have to miss class, miss work, spend five weeks trying to navigate finding an appointment and pull all this money that they don't have, that's not the same as someone who can just go and access that right away because they're wealthy."

Proponents of the bill point to a report from Advancing New Standards in Reproductive Health that says the medication is safe and effective. In a statement to Newsy, one of the report's researchers said, "Whether a student obtains medication abortion from a health clinic or on campus, the actual abortion process will take place where she lives or a comfortable place of her choosing." 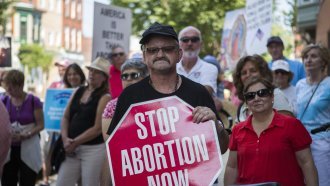 But not all doctors agree that it's safe to make it available on campus. The American Association of Pro-Life Obstetricians and Gynecologists told Newsy: "Drug-induced abortions may take days or weeks to complete. Student health centers are not staffed for emergencies. ... Who is going to handle the woman who bleeds out overnight? Not to mention the tremendous possibility of abuse of these meds."

There's also concern over how it would be financed over time. While there's no mention of state or university money in the bill, funding is only addressed over the next four years.

"It's really unbelievable that even though this bill is such a financial disaster and a liability risk and dangerous to the students themselves, it's shocking that the bill has gotten this far," said Anna Bakh, Northern California regional coordinator of Students for Life of America.

The bill already passed in the state Senate and is on the floor in the Assembly, where lawmakers have until the end of the week to make a decision.