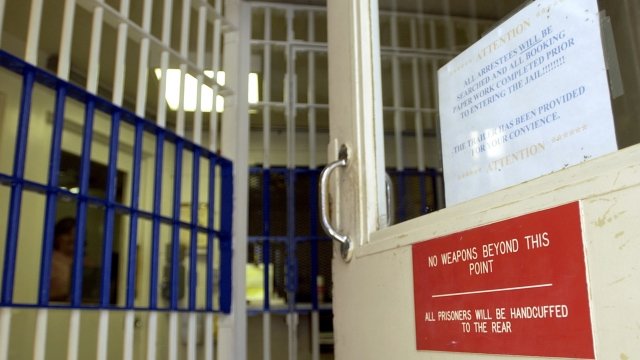 California is now the first state to abolish the cash bail system.

California Gov. Jerry Brown signed Senate Bill 10 into law Tuesday. A new risk assessment system will replace the current bail system. Californians awaiting trial, except those with certain misdemeanors, will be assessed by the courts as either low, medium or high risk.

The American Civil Liberties Union of California, which originally backed SB 10, pulled its support more than a week ago after revisions were made.

Executives of three California ACLU affiliates said in a joint statement that the revised bill does not "sufficiently address racial bias in pretrial decision making."