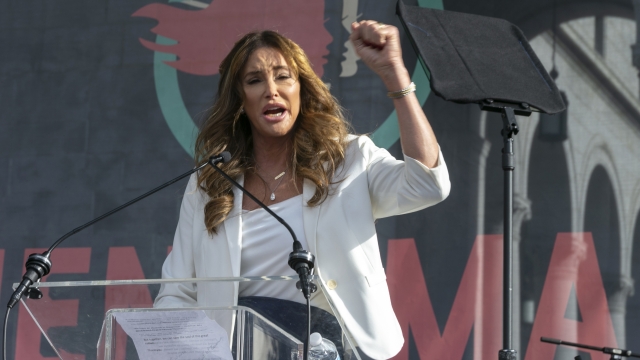 Caitlyn Jenner is speaking out for one of the first times since announcing a run for governor of California.

In an interview on Fox News, Jenner explained where she stands politically.

"I have always been on the Republican side just because I have conservative economic values," Jenner said. "You know, the old same lower taxes, less regulations, you know, a more friendly business environment and we don't have that in California. But socially, I've been much more progressive all my life. I get it. People do need help."

Jenner said she was in favor of completely opening back up the state of California and said she supports a border wall between Mexico and the U.S.

In her first campaign ad, she says California needs a compassionate disruptor.

Jenner is hoping to face Gov. Gavin Newsom in an unexpected recall election.