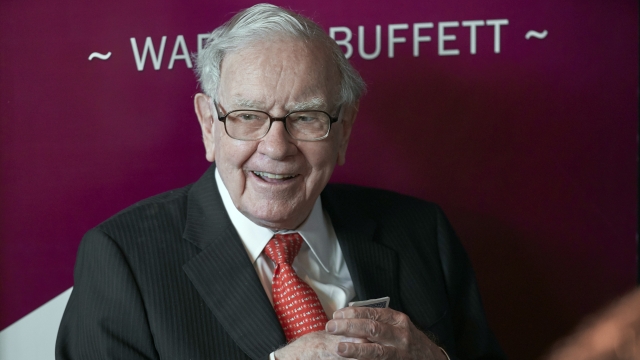 Hundreds of companies signed a statement opposing legislation that makes it harder to vote.

Big businesses like Google, Amazon and Starbucks signed the letter which was published in The New York Times and Washington Post.

Billionaires like Warren Buffett and Michael Bloomberg also signed on pushing back against Republican efforts to change voting laws.

However, many of those who backed the letter regularly donate to Republican political campaigns.

It's unclear if they will stop donations to politicians who support voting restrictions.