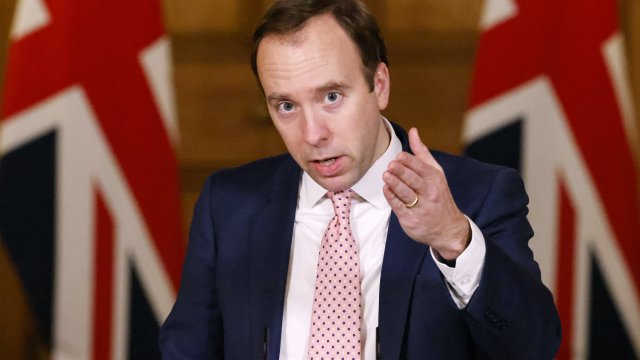 Fishing rights, fair competition are sticking points as the two sides face a two-week deadline to reach a deal.

Trade talks between Britain and the European Union continue to stall as a no-deal Brexit becomes more of a possibility.

He added: "I am sure a deal can be done but obviously it needs movement on the EU side."

Two main issues have blocked talks from progressing. The EU wants fishing access in Britain's waters and wants to ensure there is fair competition now that Britain can make its own rules.

But Prime Minister Boris Johnson has said the rules being demanded by the European Union keeps the U.K. too tethered to the group.

Britain officially left the EU last January but has been in a transition period that lasts until the end of the year.

The two sides have less than two weeks to reach a deal. A no-deal divorce could cripple financial markets, increase prices and tie up trading ports.