Who Gets To Create A Police Force? 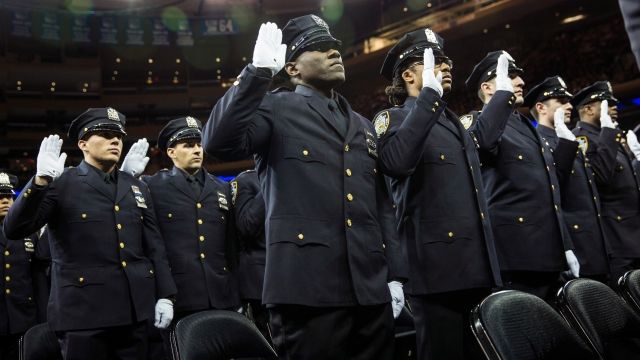 A church in Birmingham, Alabama, wants to do something no other in the U.S. has done before: get its own police department.

That's no big deal for a religious institution like the Vatican. But it would be a first here at home if Briarwood Presbyterian Church gets the greenlight.

So, who gets to create their own police department? According to the U.S. Justice Department, it varies by state, but in Alabama, "the president or chief executive officer of any state college or university" can employ people as police officers.

State law doesn't say anything about churches starting police departments, but the church said it hopes to "mirror" the current provision that lets schools hire police.

The church said in a statement that the Sandy Hook school shooting and attacks on places of worship pushed it to start a police force for its some 40 entities, some of which are schools. 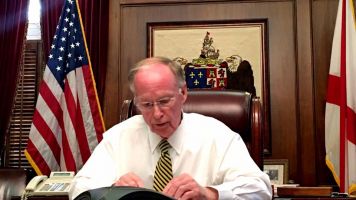 Briarwood has tried to form its own police force for years, but some groups think this could set a dangerous legal precedent.

Representatives from both the American Civil Liberties Union and Americans United for Separation of Church and State said this move would violate the Constitution by granting a religious entity governmental power.

A bill allowing Briarwood to establish its own police force passed the Alabama Senate and moved on to the state's House of Representatives. If it makes it out of the House, it'll go to the governor's desk for final approval.