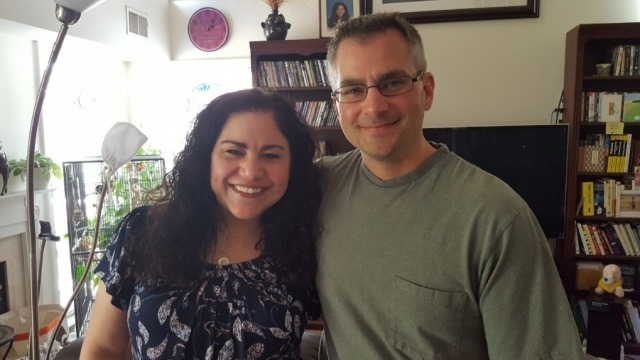 The families of the five people who died following the Jan. 6 Capitol insurrection are still seeking answers.

Sandra Garza was the longtime partner of Capitol Officer Brian Sicknick. He died Jan. 7, 2021, after having two strokes the day after he responded to the attack on the Capitol.

When asked why she thought Trump or other Republican lawmakers have not reached out, she responded: "It's political. You know, obviously, this is not political for me. And I know the officers who testified, and obviously I've become friends with a lot of the officers that were there that day, as well as the family members and this is not political for us. This is not a Democrat thing or a Republican thing. This is a human being thing. The fact that they're not acknowledging just the facts of what occurred is just atrocious."