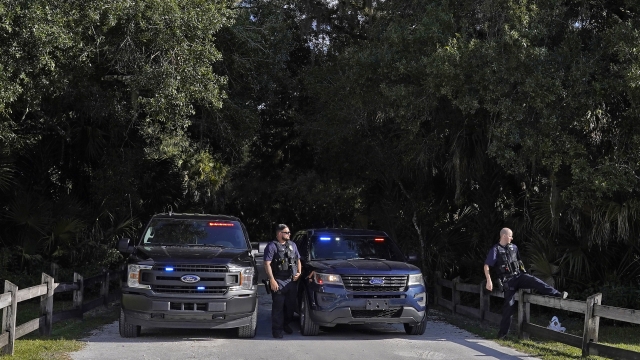 Brian Laundrie's initial autopsy results came back inconclusive and a cause of death has not been determined. That's according to his family's attorney.

Experts say determining a cause of death may be difficult since only skeletal remains were found. However, a forensic anthropologist will continue to investigate.

Laundrie's family says there will be no funeral for him. He will be cremated.

Authorities found his remains last week on a trail near a Florida reserve where they'd been looking for him for over a month.

Laundrie was the only person of interest in the death of his fiance Gabby Petito.

The pair had been on a trip in the Western U.S. when Laundrie returned home without her.

Her remains were found in Wyoming. Her death was ruled a homicide.