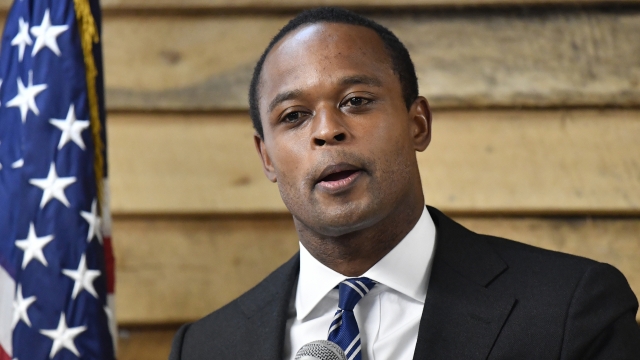 The jurors submitted their petition to the Kentucky legislature Friday, according to attorney Kevin Glogower. The jurors' names weren't disclosed.

Glogower said: "These are randomly selected citizens who were compelled to sit on a grand jury and were terribly misused by the most powerful law enforcement official in Kentucky."

The petition accuses Cameron of breaching public trust, misrepresenting Grand Jury findings and failing to perform the duties of his office.

These arguments for impeachment come in response to Cameron not pursuing charges in September against Louisville Metropolitan Police Department officers over Taylor's death.

Taylor died after being shot during a police raid of her home last March. One officer was charged with wanton endangerment for allegedly firing bullets into a neighboring apartment - but no one was charged for causing Taylor's death.