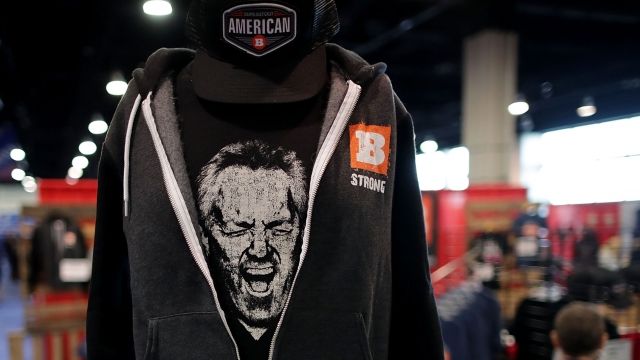 SMS
Breitbart Struggles Amid Advertiser Exodus
By Casey Mendoza
By Casey Mendoza
June 7, 2017
The conservative site has seen a significant decline in advertising and readership — advertiser boycotts and hate speech policies could be to blame.
SHOW TRANSCRIPT

The postelection era hasn't been kind to Breitbart. The conservative news outlet has recently been struggling with advertising and readership woes.

Marketing news site Digiday notes Breitbart lost 90 percent of its advertisers in about three months. Digiday discovered that drop using ad tracker MediaRadar, which recorded 242 brands advertising on Breitbart in March, but only 26 brands in May.

That's likely thanks in part to a campaign urging companies to ban their ads from the site. The activist group Sleeping Giants has recorded about 2,200 groups that won't advertise on Breitbart, including companies like Allstate, Warby Parker, EarthLink and SoFi.

And back in late November, digital advertising network AppNexus blacklisted Breitbart for violating its hate speech rules with "coded or overt language." 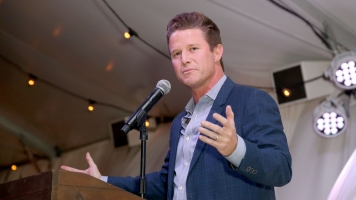 Breitbart Might Have A Job Opportunity For Billy Bush

An organizer behind the Sleeping Giants says the organization wants to push automatic ad distributors, like Google, to change the way their systems work and place "more emphasis on corporate responsibility than profits."

Beyond the loss of advertisers, Breitbart is having some other issues with its site. The website's application for congressional press credentials has been repeatedly rejected, two controversial writers have left and the publication delayed its planned expansion to France and Germany.