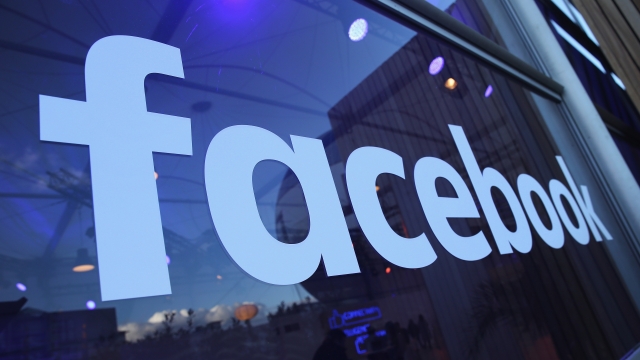 The $1.6 million fine comes after a 2018 investigation by the country's Ministry of Justice found that the data of more than 400,000 Facebook users had been shared for "questionable" purposes with the developers of an app called "thisisyourdigitallife."