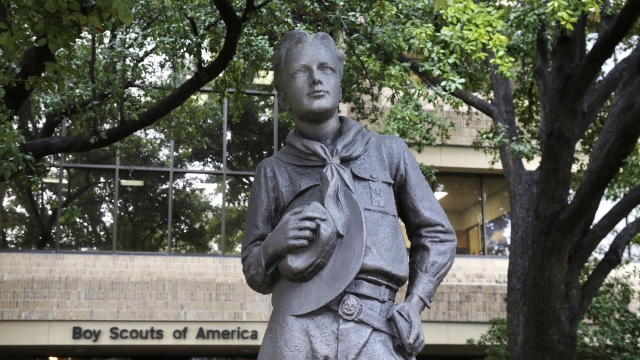 Last year, the Boy Scouts filed for bankruptcy, which prevented new abuse lawsuits against it.

$850 million — that's how much the Boy Scouts of America could pay in a settlement agreement to the survivors of sexual abuse.

That deal was reached last night, with lawyers who represent some 60,000 survivors of child sex abuse.

More than 84,000 people were a part of the lawsuit in total.

Last year, the Boy Scouts filed for bankruptcy, which prevented new abuse lawsuits against it.

The settlement deal still needs to be approved by a judge.