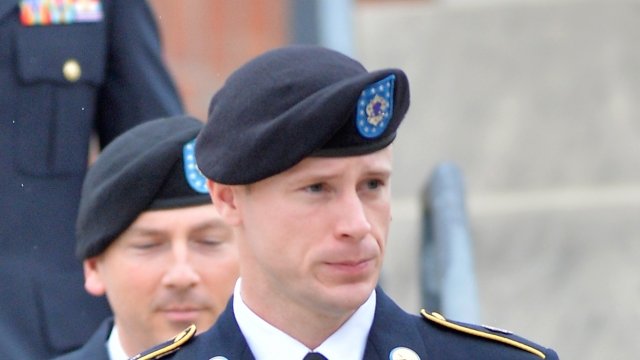 Over three years after he was freed from Taliban captivity, U.S. Army Sgt. Bowe Bergdahl will reportedly plead guilty to charges that he abandoned his post.

Bergdahl was expected to stand trial on charges of desertion and misbehavior before the enemy. But a new report from the AP says he'll skip the trial and plead guilty instead.

Then-President Barack Obama's deal to swap Bergdahl for five Guantanamo Bay detainees has been frequently attacked by Republicans. President Donald Trump even called for Bergdahl's execution on the campaign trail. 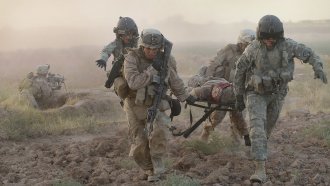 Trump told a crowd: "He's a traitor, a no-good traitor who should have been executed. ... Yesterday, I heard he probably won't serve any time. 30 years ago he would have been shot."

Bergdahl's sentencing is scheduled to start on Oct. 23 before a military judge. He could face up to five years for the desertion charge and up to life imprisonment for the misbehavior charge.