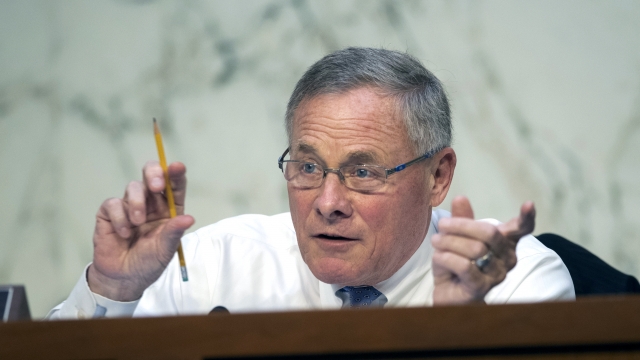 Polls show Democrat Cheri Beasley and Republican Ted Budd are in a dead heat just five weeks ahead of elections in North Carolina.

It may not be getting the attention like other races, but the Senate contest here in North Carolina is just as close and just as important as any other happening this year.

At a campaign event Monday near Raleigh, Budd told voters he's most concerned about the economy.

Beasley has been campaigning all across the state, trying to connect with rural voters who typically lean conservative. Democratic strategist Doug Wilson says that could be a successful strategy, especially in the eastern parts of the state where the economy and inflation are big concerns.

"Eastern North Carolina really faces the brunt when there is a economic downturn in the economy. So gas prices are high in Charlotte, gas prices are higher in eastern North Carolina, meaning that folks living out there, you know, already have economic struggles [and] are going to have to — are going to be paying more for those prices," said Wilson.

Winning in a battleground state like North Carolina comes down to winning over unaffiliated voters. And there are more of them than registered Republicans or Democrats.