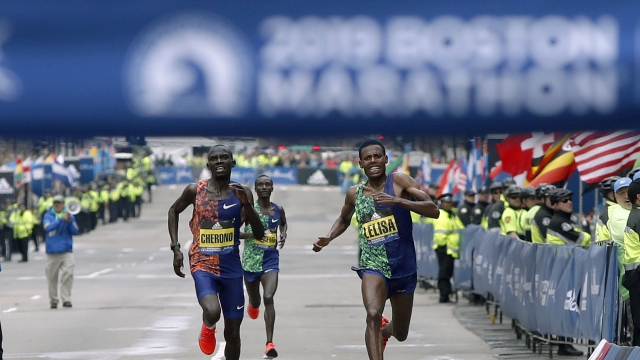 Critics took to Twitter saying giving out that many medals will lessen their experience.

The Boston Marathon — just like every other major event over the last year — is tweaking tradition during the pandemic.

The Boston Athletics Association announced it would send a medal to 70,000 people who participate in the race, no matter where they are in the country.

It still hopes to have the in-person event in some capacity.

Critics took to Twitter saying giving out that many medals will lessen their experience.

But a large majority of people said they support whatever has to happen to keep one of the world's most prestigious events afloat during the pandemic.