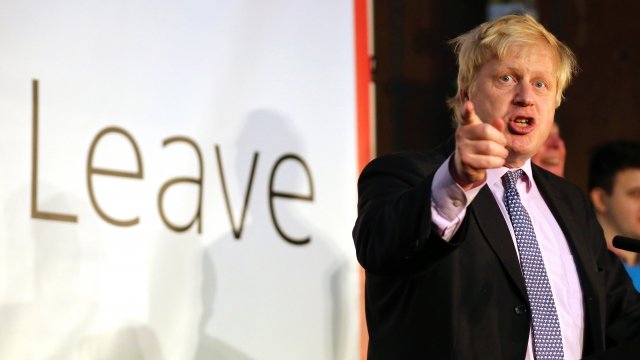 Boris Johnson has resigned from his position as the U.K.'s foreign secretary. He was one of Prime Minister Theresa May's more senior Cabinet members for almost two years.

A statement from the PM's office said that May accepted Johnson's resignation.

May approved Jeremy Hunt to take Johnson's place. Hunt has  been the U.K. Health Secretary for the past six years.

Johnson is the third U.K. minister to quit in the last day. Brexit secretary David Davis and his second in command Steve Baker have both also resigned.

This comes just days after U.K. leaders came to an agreement on what Brexit should look like and set a date for the U.K.'s exit from the European Union.

The turmoil may lead to a challenge in May's leadership. Her opponents only need 48 members of Parliament to write letters of no confidence to prompt a formal vote. But many of May's supporters say she would win, if it comes down to that.