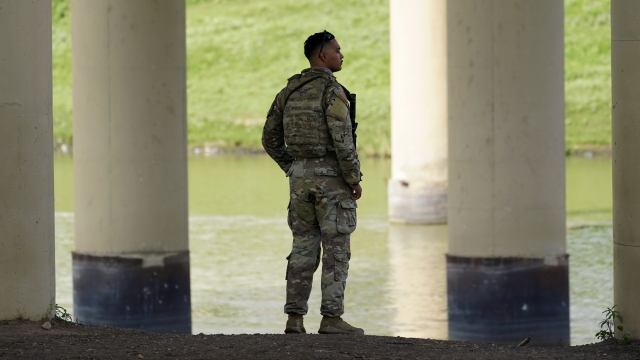 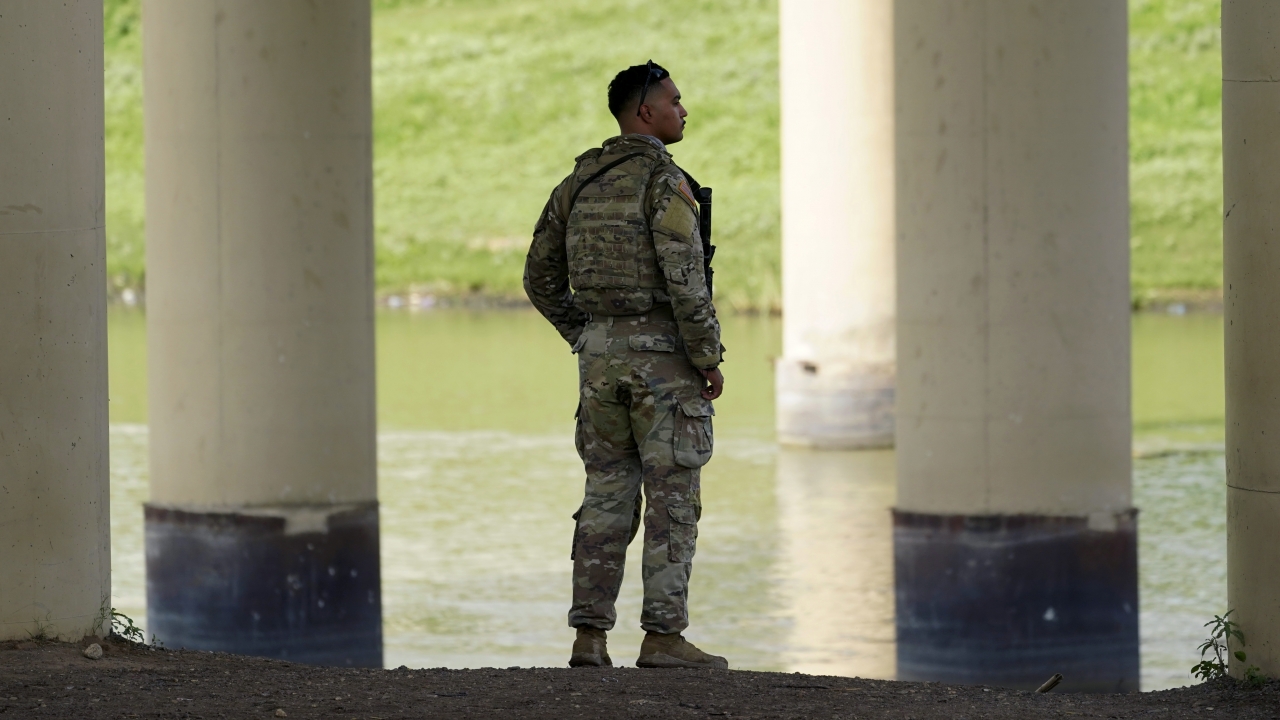 Officials on both sides of the U.S.-Mexico border searched for more victims Saturday after at least nine migrants died while trying to cross the rain-swollen Rio Grande, a dangerous border-crossing attempt in an area where the river's water level had risen by more than 2 feet in a single day.

U.S. Customs and Border Protection and Mexican officials discovered the victims near Eagle Pass, Texas, on Thursday, following days of heavy rains. U.S. officials recovered six bodies, while Mexican teams recovered three, according to a CBP statement. It is one of the deadliest drownings on the U.S.-Mexico border in recent history.

The river, which was a little more than 3 feet deep at the start of the week, reached more than 5 feet on Thursday, and the water was flowing five times faster than usual, according to the National Weather Service.

"There was much more water in the river after that rain, and there was more rain upstream, which adds to the flow," said NWS meteorologist Bob Fogarty.

CBP said U.S. crews rescued 37 others from the river and detained 16 more, while Mexican officials took 39 migrants into custody. 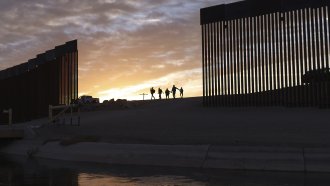 CBP did not say what country or countries the migrants were from and did not provide any additional information on rescue and search operations. Local agencies in Texas that were involved have not responded to requests for information.

The Border Patrol's Del Rio sector, which includes Eagle Pass, is fast becoming the busiest corridor for illegal crossings. Agents stopped migrants nearly 50,000 times in the sector in July, with Rio Grande Valley a distant second at about 35,000. Eagle Pass is about 140 miles southwest of San Antonio.

The area draws migrants from dozens of countries, many of them families with young children. About six of 10 stops in the Del Rio sector in July were migrants from Venezuela, Cuba or Nicaragua.

The sector, which extends 245 miles along the Río Grande, has been especially dangerous because river currents can be deceptively fast and change quickly. Crossing the river can be challenging even for strong swimmers.

In a news release last month, CBP said it had discovered bodies of more than 200 migrants in the sector from October through July.

This year is on track to break last year's record for the most deaths on the U.S.-Mexico border since 2014, when the U.N. International Organization for Migration began keeping track. The organization has tallied more than 4,000 deaths on the border since 2014, based on news reports and other sources, including 728 last year and 412 during the first seven months of this year, often from dehydration or drowning. June was the fourth-deadliest month on record, with 138 fatalities.

The Border Patrol has not released official tallies since 2020.

In June, 53 migrants were found dead or dying in a tractor-trailer on a back road in San Antonio in the deadliest documented tragedy to claim the lives of migrants smuggled across the border from Mexico.

Some of the busiest crossings on the border — including Eagle Pass and Yuma, Arizona — were relatively quiet two years ago and now largely draw migrants from outside Mexico and Central America's "Northern Triangle" countries of Guatemala, Honduras and El Salvador. Mexico has agreed to take migrants from the Northern Triangle countries, as well as its own nationals, if they are expelled from the United States under Title 42, the pandemic rule in effect since March 2020 that denies rights to seek asylum on grounds of preventing the spread of COVID-19.

People from other countries are likely to be released into the United States on humanitarian parole or with notices to appear in immigration court because the U.S. has difficulty flying them home due to costs, strained diplomatic relations or other considerations. In the Border Patrol's Del Rio sector, which includes Eagle Pass, only one of every four stops in July were processed under the pandemic rule, compared to about half across the rest of the border, according to government figures.

Venezuelans were by far the most common nationality encountered by Border Patrol agents in the Del Rio sector in July, accounting for 14,120 of 49,563 stops, or nearly three in 10. They were followed by Cubans, who were stopped 10,275 times, and then by Mexicans, Hondurans, Nicaraguans and Colombians, in that order.

As more people crossed into South Texas in the 2010s, Brooks County became a death trap for many migrants who tried walking around a Border Patrol highway checkpoint in the town of Falfurrias, about 70 miles north of the border. Smugglers dropped them off before the checkpoint and made arrangements to pick them up on the other side, but some perished on the way from dehydration.

The Baboquivari Mountains in Arizona and ranches in Texas' Brooks County still draw Border Patrol agents and grief-stricken families hoping to rescue migrants or, if not, find corpses, but the deceptively strong currents around the Texas towns of Eagle Pass and Del Rio have become increasingly dangerous as the area has become one of the most popular spots to enter the United States illegally.

Not all victims are migrants. In April this year, the body of a Texas guardsman was recovered from the Rio Grande. He had jumped in to try to help a migrant who was struggling in the water.