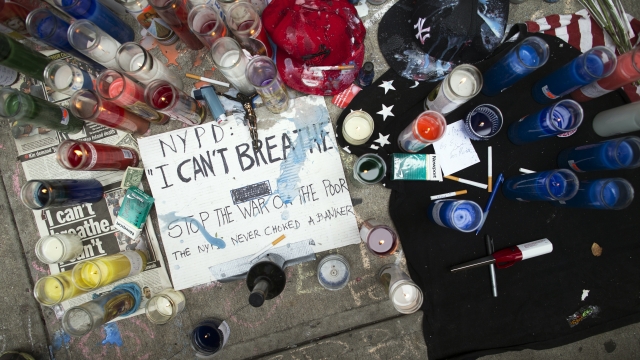 But he said Democrats and Republicans aren't budging when it comes to qualified immunity, which protects officers from civil lawsuits.

President Biden had hoped to get a bipartisan bill by this week, but Booker said that deadline won't be possible.

Democratic Rep. Karen Bass and Republican Sen. Tim Scott are part of the group working on the legislation.