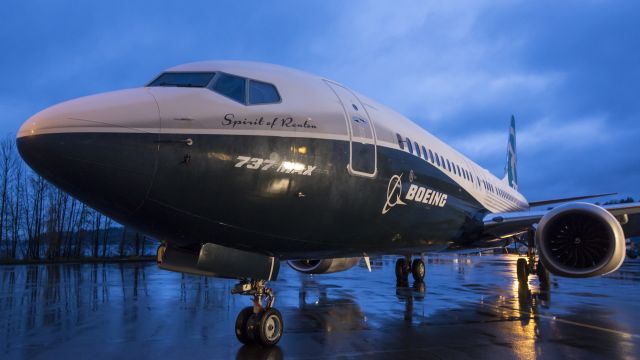 SMS
Boeing Prepares To Cut Hundreds More Jobs
By James Packard
By James Packard
March 2, 2017
Boeing is continuing its layoff trend with a round of cuts from its plant in Washington state.
SHOW TRANSCRIPT

Boeing is cutting at least 1,800 jobs from its Seattle manufacturing plant this year, according to Bloomberg.

The layoffs include 1,500 mechanics and more than 300 engineers.

Back in December, the company told employees it would thin out the workforce by the end of the year because of dwindling sales prospects and tough competition.

The company said competitors at Airbus were streamlining their own operations. 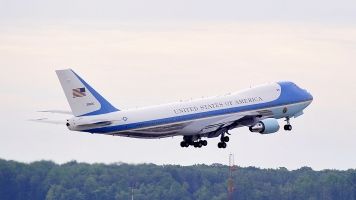 "Jobs is one of the primary reasons I'm standing here today as your president," he said.

Trump and Boeing CEO Dennis Muilenburg have met at least three times since Trump was elected.

In December, Trump criticized Boeing for the price of the program to replace Air Force One. Muilenburg reportedly said he would work to control the jet's cost.