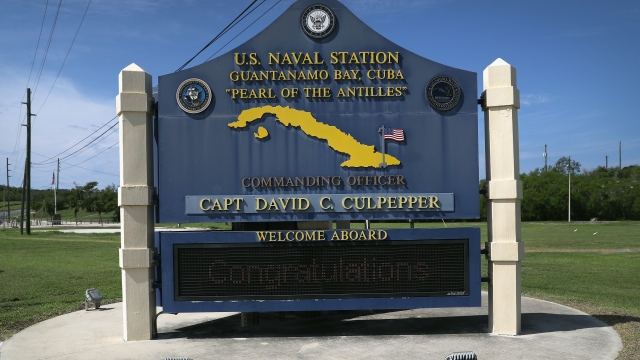 SMS
Boeing Flight From Guantanamo Bay Skids Off Runway Into Florida River
By Alec Larson
By Alec Larson
May 4, 2019
​There were 136 passengers and 7 crew members on board the flight when it hit the water.
SHOW TRANSCRIPT

A Boeing 737 flight from Guantanamo Bay skidded off the runway and into the St. Johns River during landing at Florida's Naval Air Station Jacksonville on Friday.

While attempting to land in the midst of thunderstorms, the plane skidded off the end of the runway into shallow water but was not fully submerged. At least 50 firefighters helped rescue passengers.

There were no fatalities, although 21 people were taken to the hospital with minor injuries after being rescued. The plane had 136 passengers, including both civilians and military personnel, as well as 7 crew members on board.

It’s important to note that this plane is a Boeing 737-800 jet. It is not a 737 MAX model, which has been in the news recently following two fatal crashes and its later grounding.

According to the mayor of Jacksonville, the White House has offered to assist in rescue and recovery efforts.