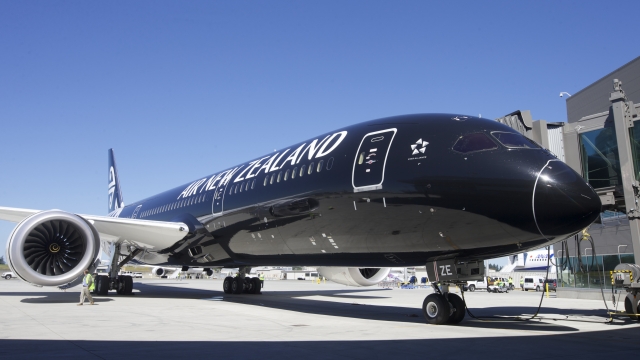 Boeing has rejected allegations that its South Carolina plant is overrun with poor production and weak oversight.

The Charleston, South Carolina, plant produces the company's 787 Dreamliners, and was touted as "a state-of-the-art manufacturing hub" when it first opened in 2009. But some current and former Boeing workers told The New York Times that company managers "sometimes played down or ignored problems" during production "in the interest of meeting deadlines." Some also alleged they had been punished or fired when they voiced concerns.

According to a message sent to employees by the general manager of Boeing's 787 program, the Times story "paint[ed] a skewed and inaccurate picture of the program" and "features distorted information, rehashing old stories and rumors that have long ago been put to rest." He also said the newspaper was invited to check out the facility but declined the offer.

The report comes amid a troubled period of time for the aircraft manufacturer. Boeing is still dealing with the fallout from two deadly crashes involving its 737 Max jets. Those crashes have led to widespread groundings of the aircraft, as well as scrutiny over Boeing's production standards.