Body Found On University Of Texas Campus In Austin 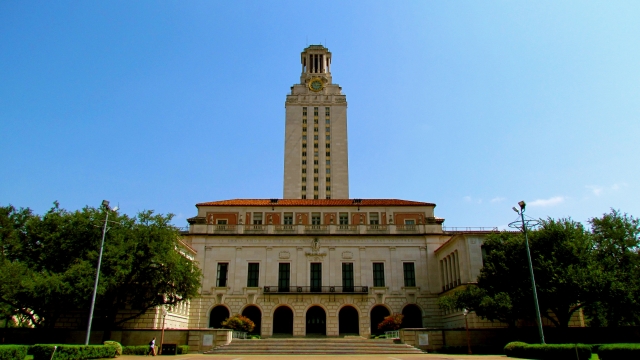 SMS
Body Found On University Of Texas Campus In Austin
By Newsy Staff
By Newsy Staff
April 5, 2016
Officials at the University of Texas at Austin say a body was found in a campus creek Tuesday morning.
SHOW TRANSCRIPT

Officials at the University of Texas at Austin are investigating a possible homicide after a body was found on campus.

The body was discovered Tuesday morning during school hours in a creek near the alumni center.

Officials don't seem to think there's any further threat. The university's president said in a statement, "The campus continues to operate fully, and all classes and events remain on schedule."

The university is working with local police and is withholding the name of the victim or any other details until the family is notified.